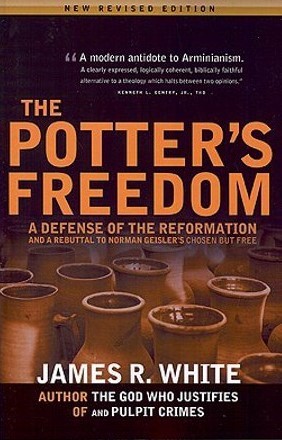 What is Dr. Geisler warning the Christian community about in his book, "Chosen But Free"? ... A new cult? Secularism? False prophesy scenarios? No. Dr. Geisler is sounding the alarm about a system of beliefs commonly called "Calvinism." He insists that this belief system is "theologically inconsistent, philosophically insufficient, and morally repugnant." This book is written as a reply to Dr. Geisler, but is much more; it is a defense of the very principles upon which the Protestant Reformation was founded. Indeed, it is a defense of the very gospel itself! In a style that both scholars and layman can appreciate, James White masterfully counters the evidence against so-called "extreme Calvinism", defines what the Reformed Faith actually is, and concludes that the gospel preached by the Reformers is the very one taught in the pages of Scripture.